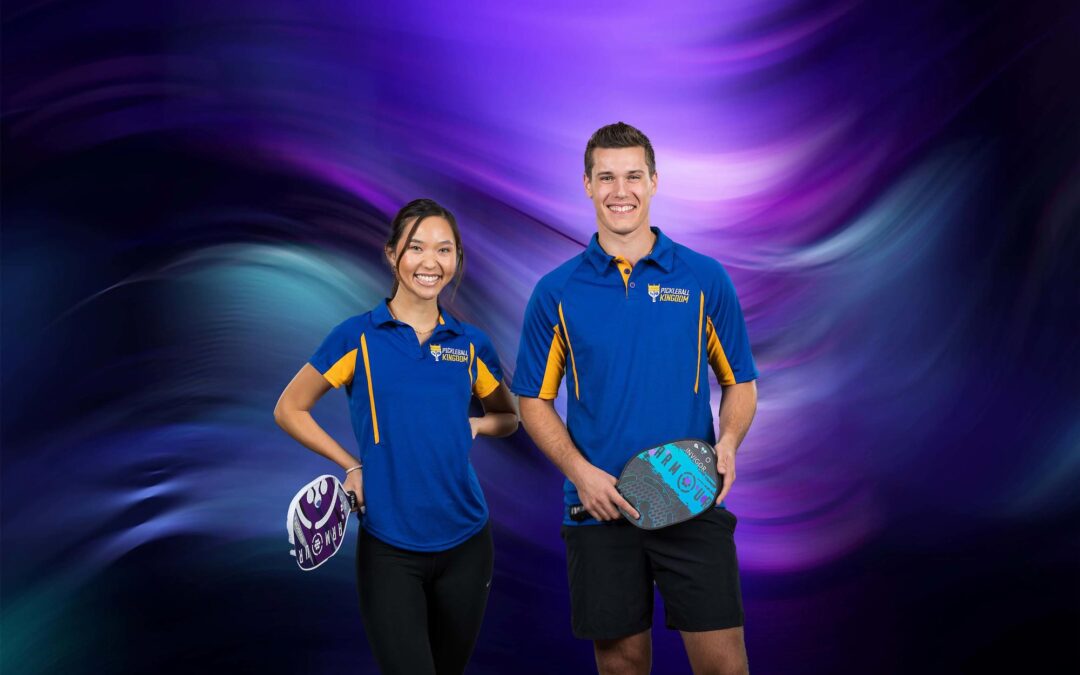 Football would not have become the sport we now know with its championship game as a pseudo national holiday, the Super Bowl, if Walter Camp had not changed the size of the field in 1881. That innovation eventually led to the line of scrimmage, first downs, hash marks, end zones, the extra point, and most importantly of all… the introduction of the forward pass in 1906.

Can you imagine basketball without the 3-point line? I can’t. And we would have never heard of Steph Curry! The NBA added the enticing launch arch in 1979, to be followed later by the NCAA and high school leagues across the country.

Pickleball is the fastest growing sport in America. It’s true, just Google it. But what will it take for the sport that is categorized by non-players as “an old man’s game” and a backyard picnic activity to gain real mainstream traction? Well, let’s reverse engineer it. Pickleball has to become a club sport. Then it must become a high school sport. Then a collegiate sport with scholarships on the table. Then a professional sport, with big money purses. And finally, an Olympic sport.

Some of those transitions are already in early-stage adoption and the sequential order of those plateaus may not necessarily materialize in that order, but that is the most probable path. Lastly, for Pickleball to take its place at sports’ “big boy” table, there needs to be a shift to indoor facilities. I know, I can hear the purest already, “The game was invented outdoors!” “It’s free to play outdoors!” “Fun is at the heart of the sport!” All true, I get it. But if we want to grow Pickleball, changes need to be made.

Imagine an NBA Finals being played on outdoor courts. No way. Now there are still open-air football stadiums, but less and less. I stopped going to Arizona Cardinals games until they had a domed stadium. The argument is, eliminate the variables so that just the play affects the game. And to truly grow a sport, you need to grow its fan base. Make it as comfortable as possible for spectators to become fans.

Back to the game itself. Anyone who has played Pickleball more than twice will be able to tell you about a great shot they hit… that the wind took 3 inches out of bounds. I never thought of Arizona as windy, until I started playing Pickleball.

Then there’s the sun. Too much of it, and it can cause skin cancer, ugh! It can get in your eye, and it can wear you out. Look, competition is fun. But most people don’t want their lack of conditioning to be the reason they lose a game. They want their skill, or lack thereof, to be the sole determining factoring of victory. And depending on where you live, the cold and snow might make playing outdoors impossible for a good portion of the year.

Lastly, and most importantly for some, there’s the wait. Pickleball is at a tipping point. It’s on the precipice of becoming wildly popular, and in some places it already is. But that popularity creates its own set of challenges. Cities cannot build/convert public courts fast enough. I’ve heard that directly from the Directors of Economic Development for 4 cities in the East Valley. So, do you roll the dice? Do you show up at the neighborhood courts and hope the wait isn’t too long? After “paying your dues” and finally getting on a court, you are supposed to only play 1 game, get off, and get back in line. Thinking about stretching that game? Don’t. The next group is watching and keeping score of your game on the iPhone’s scoring app.

What solves all the problems in one fell swoop? Playing at a dedicated indoor facility. That takes hot and cold weather out of the picture. Eliminates wind completely. You’re able to reserve courts, so no more waiting. Beyond that, you can be energized with the background music, order drinks while hanging out in the lounge, buy or rent equipment as needed, play in leagues and tournaments, and meet your next Pickleball best friend.

If this conclusion sounds self-serving since I am the founder of Pickleball Kingdom, Arizona’s first dedicated indoor Pickleball facility and the largest in the country, that’s because it is. But that doesn’t change the fact that all the previously mentioned problems are not only real but are the exact reasons why I was compelled to create a solution. If you disagree with me, go to www.pickleballkingdom.com, to get more information that might change your mind.

For those of you who do agree with me, then you should go to www.pickleballkingdom.com, for updates and invitations to our facility. And let me be the first to say to you, “Welcome to the Kingdom!”

No comments to show.