How to Find a Pickleball Partner 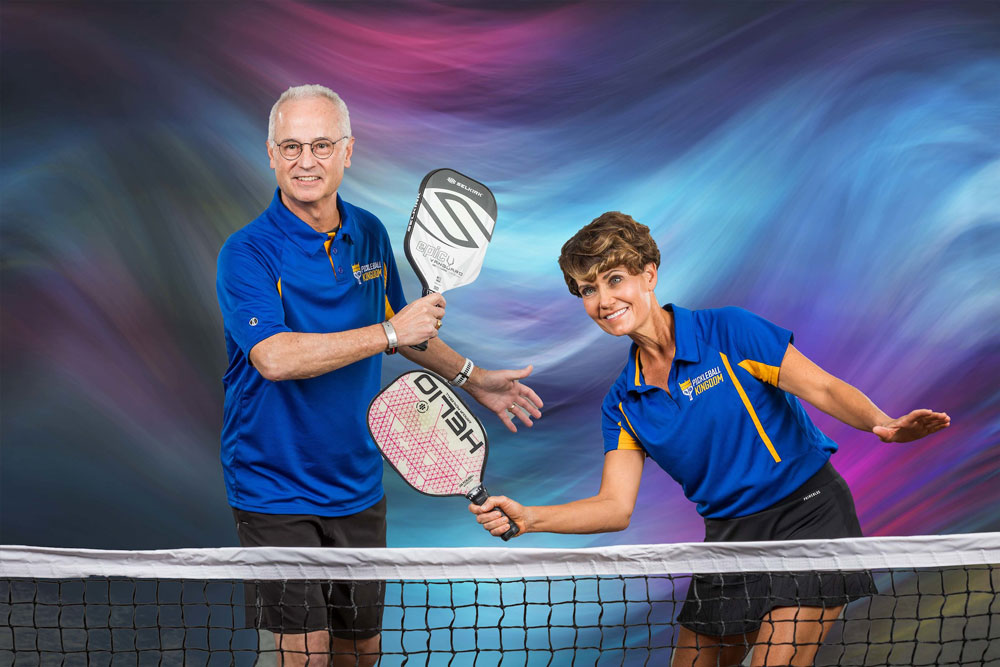 Do you love playing pickleball but are getting frustrated that you can’t play when you want to because you don’t have a partner to play with?  You’re not alone, that’s the universal problem.  It can feel like a never-ending hunt.  In basketball, you can walk onto any court and ask, “Who has next?”  They’ll point at a guy.  Then you ask him if he has his five.  If he doesn’t, you’ll round out his team.  If he does, then you just say out loud, “I have the next game after him.”  And now guys will ask to run with you.  It’s simple and universally works on any court, anywhere.

Pickleball’s community is extremely open and inviting.  Of course, there are exceptions to the rule but it’s mostly a very friendly group.  The problem for solo players is that most other people show up to courts with the people they want to play with.  Meaning, if I’m going with my buddy, Scott, we want to play together.  So, if someone asks to jump in, then one of us needs to sit out and neither of us came to the courts to do that.  If 2 couples show up together, they want to play against each other as teams and then they might mix the teams between themselves.  Again, they don’t want 2 of them to have to sit out if another pair wants to join the fun.

There are “challenge courts” where you can stack paddles and invite others to play with you.  That works for some, but the skill level gap can be too wide to bridge for some matchups.  So the solution for many is to show up at courts with their game participants already in tow.  Hey, they don’t want to run into the same problem you’re trying to solve.

So, are we all beholden to our friends’ schedules and their open time slots, or lack thereof?  Are we limited to only play when they can?  Will our skills never progress faster than the speed of their days off?  No, thank goodness!

Here’s how you will find your next pickleball partner… join a club.  More and more are opening.  Clubs have built in solutions for that very problem.  They have leagues, tournaments, and best of all, if they’re a big, good club, they’ll have daily drop-in plays.  Those are the best.  It’s like “pick up” basketball for pickleball!  And you don’t have to be “that guy” asking everyone else if you can play with them.  You should be able to sign up on an app, put your name in, and show up at the allotted time.  Then a club host will place you in games!  Great fun and best of all, you’ll meet other players who not only are similar in skill level with you, but who also have similar schedules as you!  And before you know it, you’ll have your next solid pickleball partner to enter tournaments with or just meet for some spirited games.

If you enjoy pickleball, you’ll love it even more in a pickleball club where you can make friends, play whenever you want, and find a pickleball partner.  I want to personally invite you to start your search at our club, Pickleball Kingdom.  We’ll make it easy for you to find your new pickleball friends and partners.  Happy hunting!

No comments to show.